A kindergarten child told his teacher he'd found a cat, but it was dead.

"How do you know that the cat was dead?" she asked the child.

"Because I pissed in its ear and it didn't move," answered the child innocently.

"You know," explained the boy,

A mother was preparing pancakes for her sons, Joel, 5, and Benjamin, 3. The boys began to argue over who would get the first pancake.

Their mother saw the opportunity for a moral lesson.

"If Jesus were sitting here, He would say, 'Let my brother have the first pancake. I can wait.'"

Joel turned to his younger brother and said, "Benjamin, you be Jesus".

A three-year-old boy went with his dad to see a litter of kittens.

On returning home, he breathlessly informed his mother, "There were 2 boy kittens and 2 girl kittens."

How did you know?" his mother asked.

"Daddy picked them up and looked underneath," he replied. "I think it's printed on the bottom."

A three-year-old put his shoes on by himself.

His mother noticed that the left shoe was on the right foot.

She said, "Son, your shoes are on the wrong feet."

He looked up at her with a raised brow and said, "Don't kid me, Mum. They're the only feet I got!"

How wonderful is it to read the way a child's mind works!!!!

It always makes me smile :-) 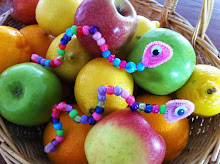 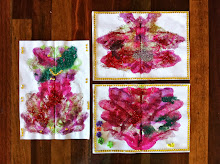 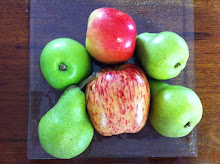 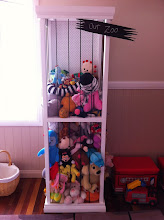 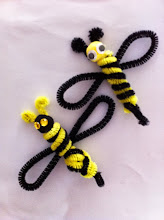 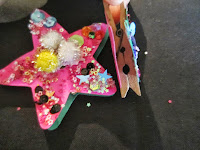 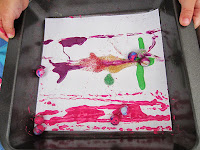 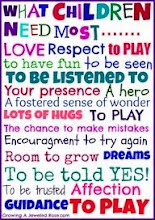